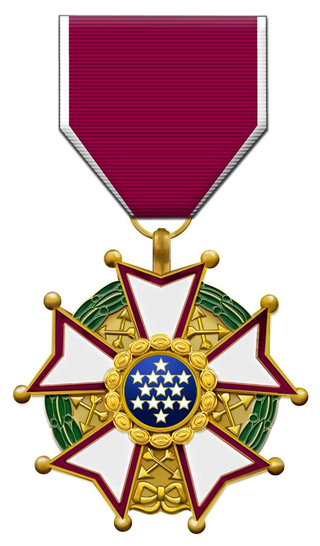 The Legion of Merit Medal was established by Congressional decree on 20JULY1942.

Most of the nations of the world had a high ranking “Atta Boy” medal that it could award to foreign dignitaries. As our military leaders began interacting with their counterparts in other Allied countries, it became apparent that the United States needed an “Atta Boy” award of its own.